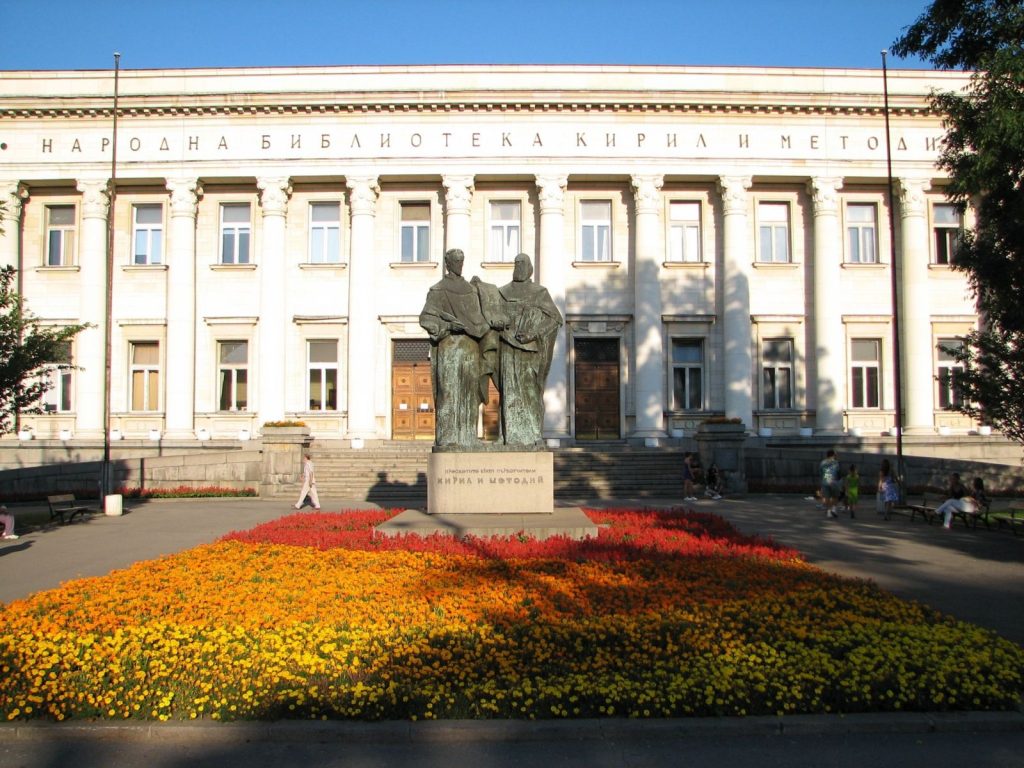 The venue will be at the Sofia University “St. Kliment Ohridski”. A plan on the building is given here. The two entrances are marked by red arrows.